Students from the Alternative Education Center, Odessa, TX and the Philippine Science High School - Zamboanga Peninsula Region Campus, Philippines debated on whether the Holocaust was a good or bad thing. As part of their English lesson on connecting genres, Alternative Education students read a novel, A Child Called "It," and an online article about the Holocaust children and analyzed and compared the two texts using a Venn diagram. On the other hand, Philippine Science students studied Holocaust in their Social Science class by watching videos from the United State Holocaust Museum and researching online. As their enrichment activity, both student groups participated in an online debate on whether the Holocaust was a good or bad historical event. Students showed diverse opinions about the Holocaust and firmly argued their points even with limited knowledge about the topic. The activity opened doors for both student groups to understand better how the U.S. and the Philippines helped in saving some victims and survivors of the Holocaust. 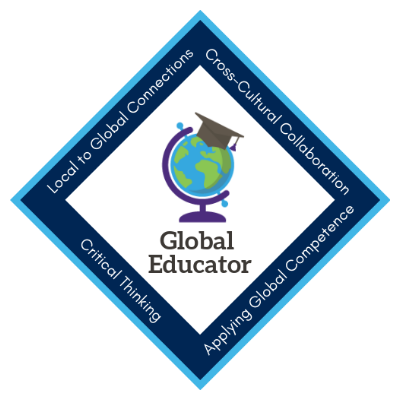 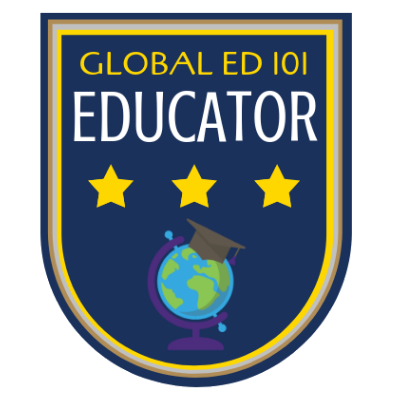 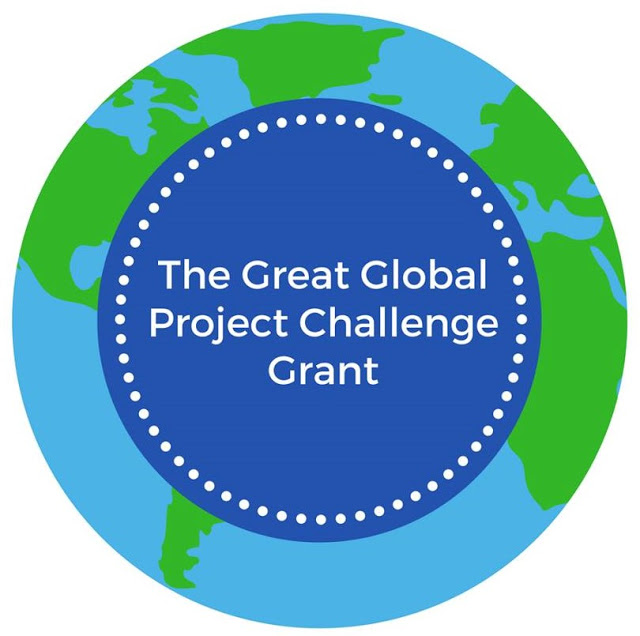 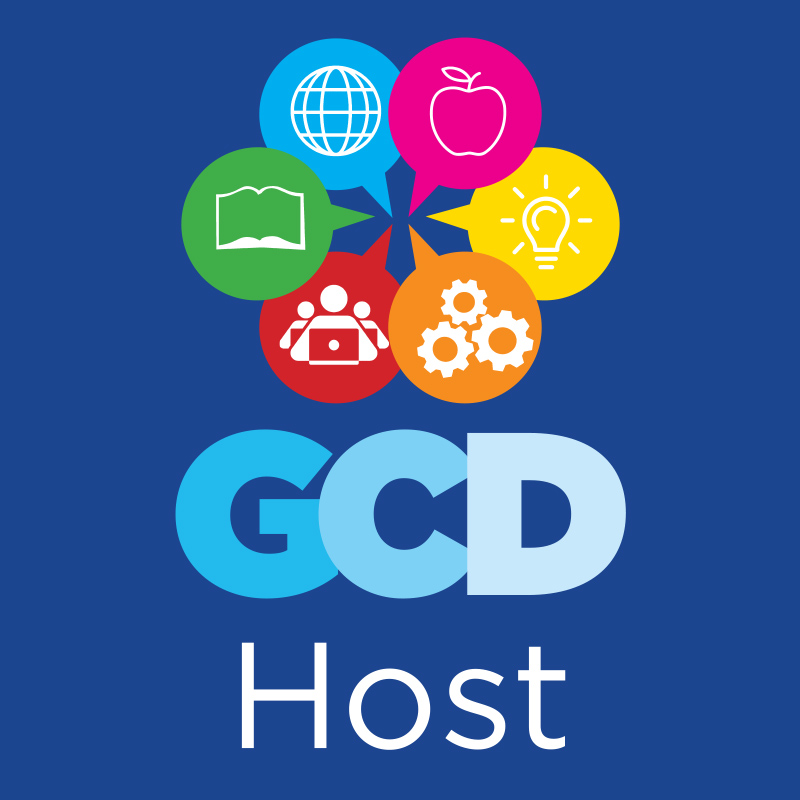 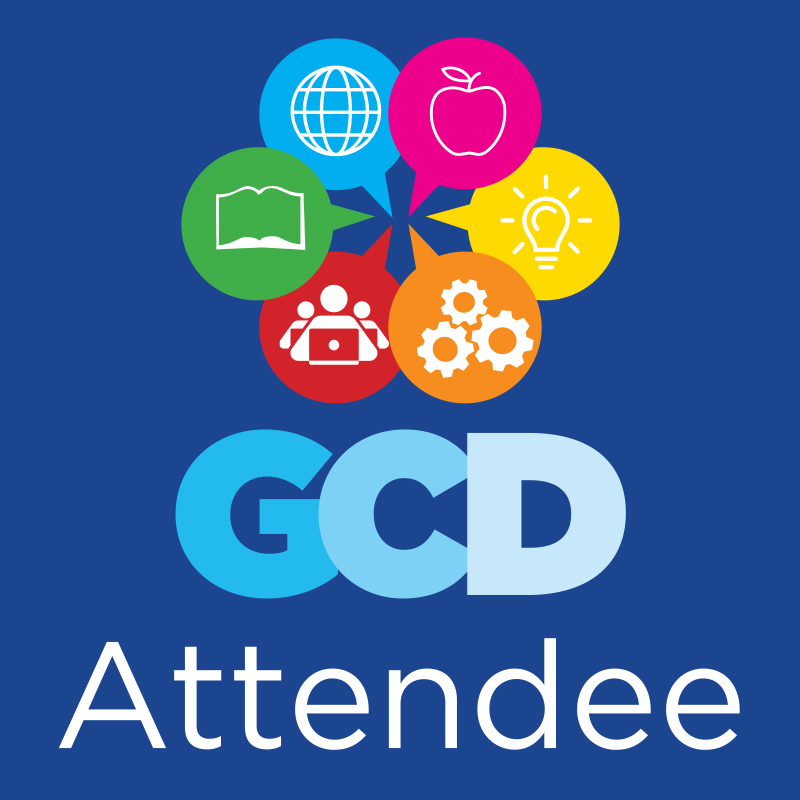 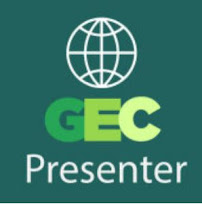